The Top 10 Traits of the Alpha Male 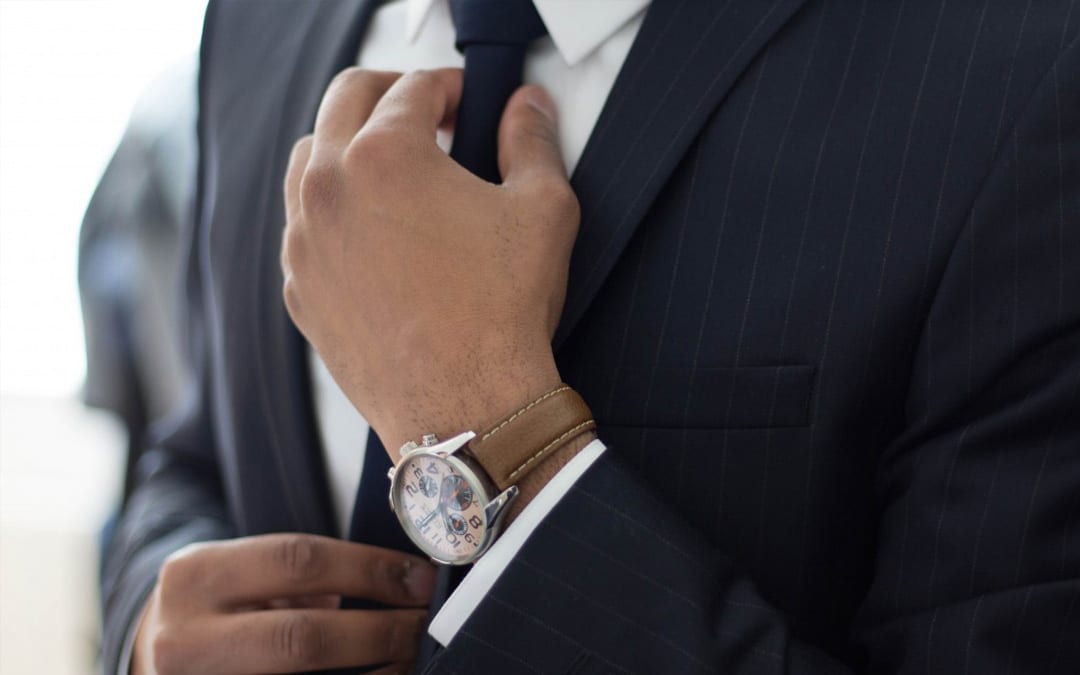 The term alpha has become some sort of popular internet catchphrase as of late. Marketers, bloggers, and everyone’s mother is jumping on the bandwagon.

Hell, even I have. Earlier this year I released a book called The Book of Alpha. And you know what? It sells like fucking hotcakes. People love this shit.

But what is an alpha male? We all want to be one, that’s for sure. We all want to be the guy who men respect and women lust for. But these are just a couple results of being alpha, not a roadmap to getting there. And before we can concern ourselves with how to get there, we must identify where there even is.

In this article I’ll do my best to define the top ten traits of a true alpha male. Sure, this will probably differ from what some other people believe alpha to be, but that’s the point – aside from a few universal qualities, our personal perceptions of alpha are a reflection of our own values. There is no one strict definition.

2. He can control his emotions

How we react to unfavorable circumstances plays a large role in our lives. If the shit hits the fan and you’re fired, or you’re dumped, or you’re viciously insulted – how will you react?

The alpha male will react by taking a series of deep breaths and evaluating his next best action, he won’t lash out emotionally and dig himself a grave.

It doesn’t matter if you want to be a professional athlete, an accountant, a CEO, or a world-traveler – but it does matter that you want something. When we know where we’re heading – when we have a direction in life – we’re filled with a sense of motivation and determination. Our days are spent making progress and striving for improvement. And this comes through in our thoughts, actions, and overall demeanor.

The alpha male always has a purpose. He never just floats around aimlessly.

4. He’s not afraid to make decisions

The fear of making decisions is actually a fear of dealing with the consequences of making the wrong decision, whether that means eating at a shitty restaurant or investing in a shitty company. This stems from the courage we covered in number 1 above, but it deserves its own number because people recognize decision makers. And they identify them as leaders. And alpha males are not afraid to lead.

5. He’s not afraid to say what’s on his mind

The alpha male proceeds and states his honest opinion despite this fear. No, he doesn’t do it haphazardly to the point where he’s needlessly making people feel like shit or starting worthless fights, but he doesn’t let an uncomfortable interaction stop him from getting what he wants.

6. He doesn’t let any one thing rule his life

The alpha male recognizes that life must be balanced. Work, love, health, and friends are all essential areas that must be cultivated in order to maintain a strong lifestyle across the board.

7. He maintains his physical health

How we feel and how we act starts from within. If we’re 300 pounds overweight and we haven’t slept in 3 days, then nothing else matters. Without a strong, healthy body we cannot have a strong, healthy mind. And other people’s perceptions of us will also deteriorate. After all, first impressions are everything, and what do you think when a fat slob stumbles into your path at the grocery store?

The alpha male values his body above all else, because he recognizes that without his health, nothing else matters. He eats well, and he lifts weights.

People will ask you for favors in life. This is inevitable. And if the benefit of the favor to the other person outweighs the cost of doing the favor to you, then it should be done. But these costs and benefits should be measured. The alpha male is not a pushover. He doesn’t blindly oblige to the whims and requests of others. If his boss asks him to stay late, but he has plans elsewhere, then he kindly says “no” and moves on.

He doesn’t feel the need to explain himself either. He’s not saying “no” out of hatred or contempt, but rather because he’s looking out for his best interests. Selfishness is underrated. I’m not saying to be a selfish asshole, but if we all looked out for ourselves, then we’d all be much better off.

9. He acknowledges his weaknesses

If you’re blind to your weaknesses then you’re setting yourself up for failure. They will continue to undermine you at every step of your life until they’re addressed and improved. It doesn’t matter if it’s a categorical weakness like being bad with women or a character weakness like being impatient (this is my achilles heel).

The alpha male doesn’t get depressed about having a weakness. And he doesn’t deny it out of a sense of pride. Instead he realizes that he’s lacking, and he moves to fix it.

10. He holds himself with a strong posture

The final item on this list is a physical one. How we hold ourselves directly impacts how we feel and how others perceive us. The alpha male doesn’t slouch forward or stare down at his feet when he’s talking to you. He holds his head high and looks you in the eye. And this strong, confident posture is mirrored inside of him.