Are You Putting Off Your Dreams? 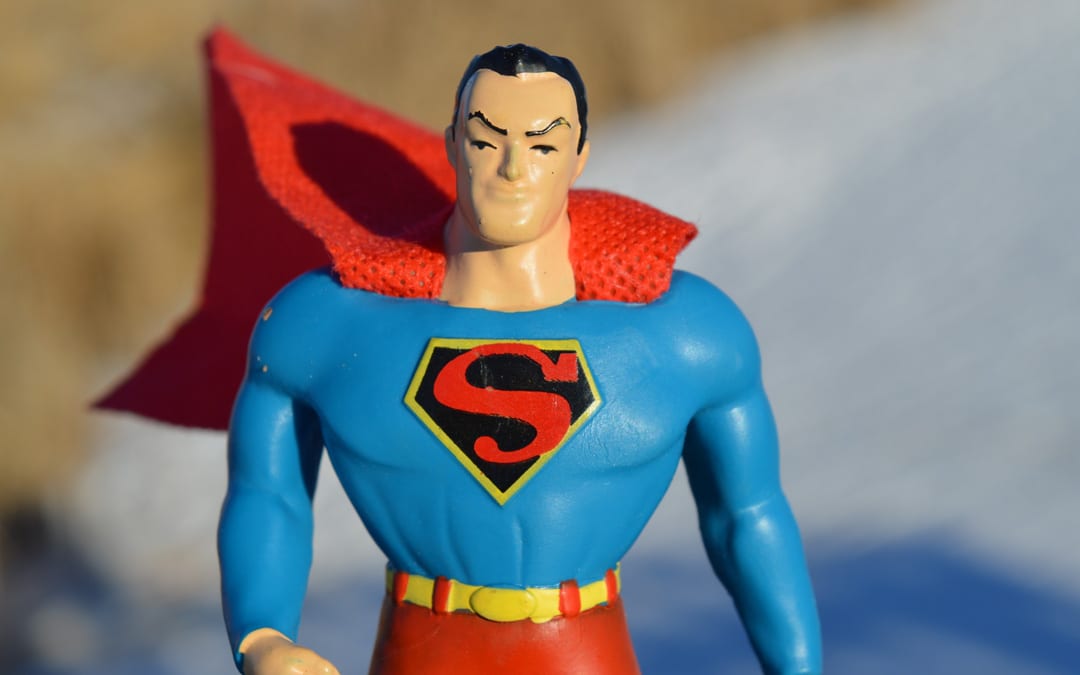 I decided to change careers.

I was sick and tired of commuting to work every morning, only to sit in a cubicle and stare at a computer screen for eight or nine hours with minimal human contact. The office lifestyle simply wasn’t for me. It sucked.

Three or four months passed. I did nothing.

Everyday was still a struggle, but I made no changes. Then it hit me – what the fuck am I going to do about it? I can continue going to a job that I know isn’t for me everyday or I can do something about it.

Over the next few months I spent every waking hour, aside from the sacred time in that little cubicle, exploring alternatives. I talked with sales companies, and began talking to friends and family about different careers.

As time went by, it became clear to me that a slight change wouldn’t be enough. Moving from my software job to a sales job would be different, yes, but I wanted more – I wanted a complete 180 degrees of change.

My cousin had recently begun personal training, and was loving it. It fit the bill. I would suffer no more computer screens. I would spend all of my time face-to-face with real people. And, on top of all of this, the best part of my days at the time was hitting the weights after work and experiencing the addicting satisfaction of watching my body change and grow stronger. I would be able to share this incredible experience with others, and get paid for it.

When I mentioned my plan to a friend, he told me about a new gym that was opening in his neighborhood. “It’s supposed to be fucking crazy,” he said. So I looked it up online and found a video tour on their website. Holy shit! The place looked like a five star hotel out of a movie. Hell, personal training at this gym felt like a dream to me at the time.

Still, I let another two months pass. I was putting my dream off… for no apparent reason. I’ve seen the same thing happen with numerous close friends and work colleagues, even. It’s frustrating when you see this happen with someone else. They talk about a change they want to make – a dream they want to pursue – but they never lift a finger and make a move. I literally want to strangle people when they tell me about their dream for the fifth time, but haven’t done shit about it. I want to strangle them and scream at the top of my lungs – WHAT THE FUCK IS WRONG WITH YOU?! GO DO IT ALREADY!

But I was doing the same exact thing… until I realized this when talking with someone else who wanted to leave their job. I realized that I wanted to strangle myself for being the little bitch who talks but doesn’t do. That day changed my life. I signed up to take a personal training certification, started studying everyday after work, and never looked back.

What is your dream? What are you doing about it?