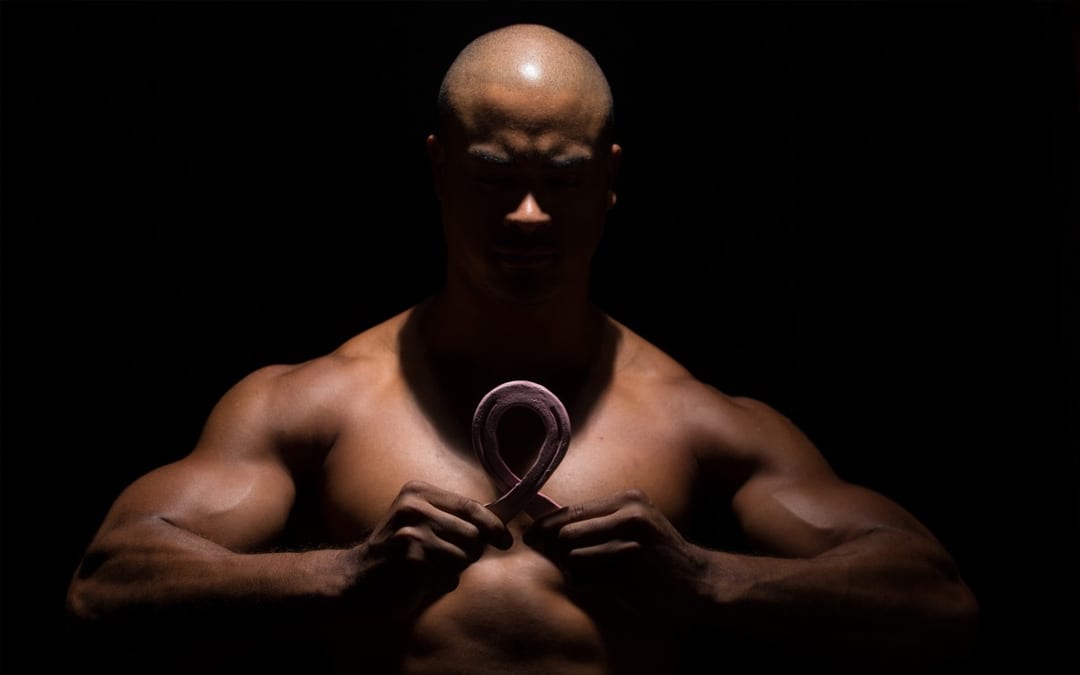 Bonus: Get free access to my new course and learn how to double your confidence and stop giving a fuck what other people think… in just 30 days! 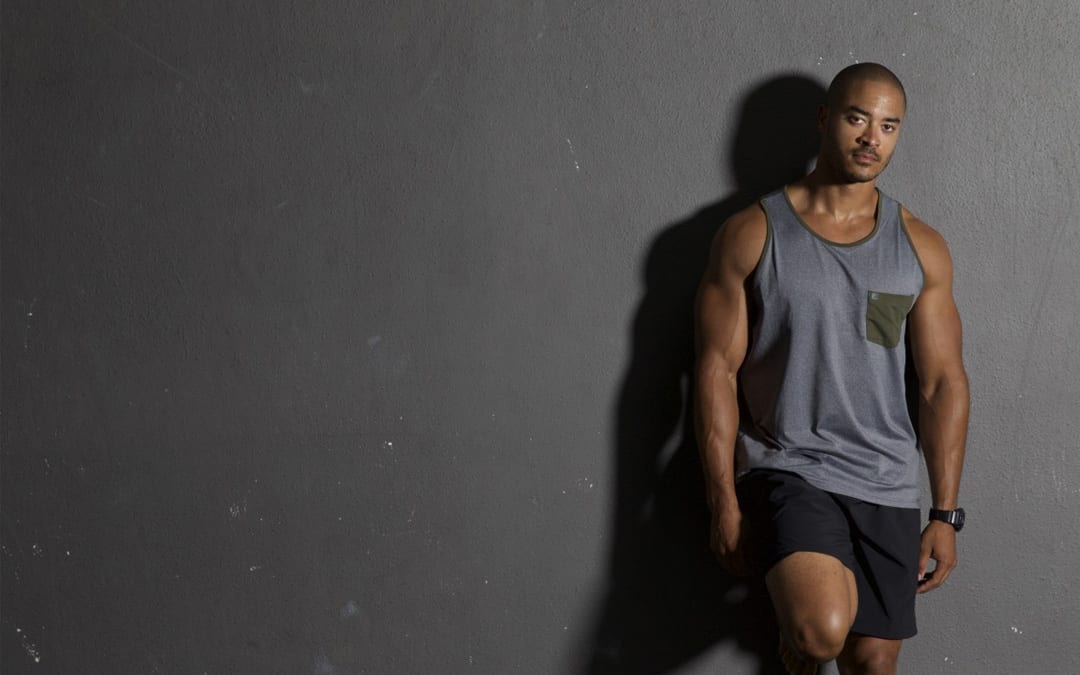 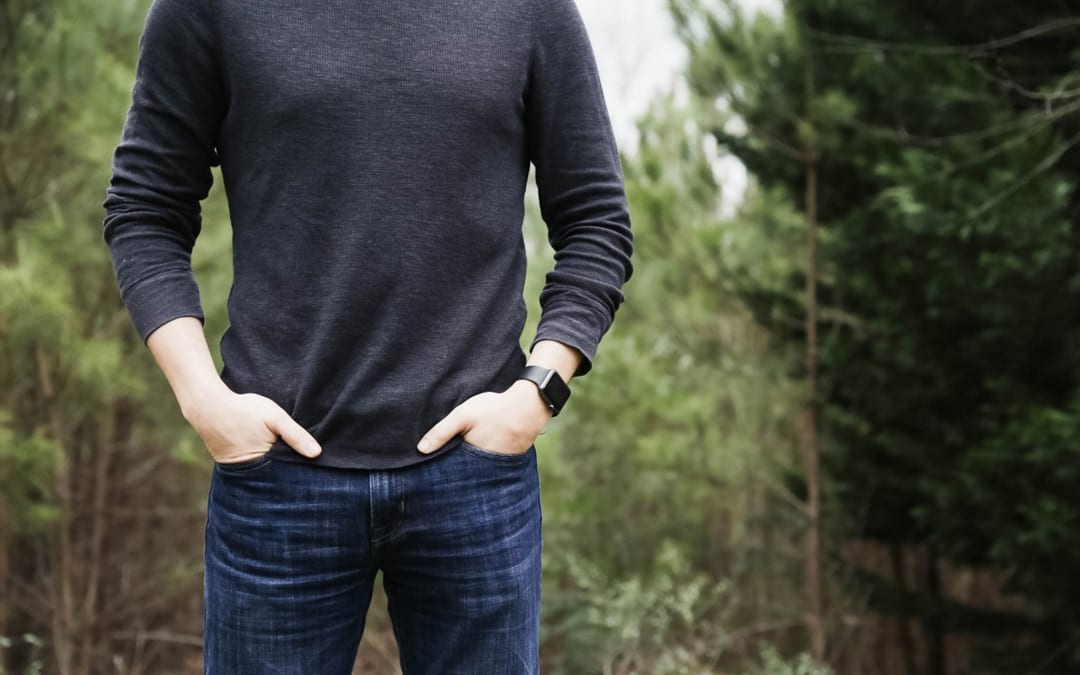 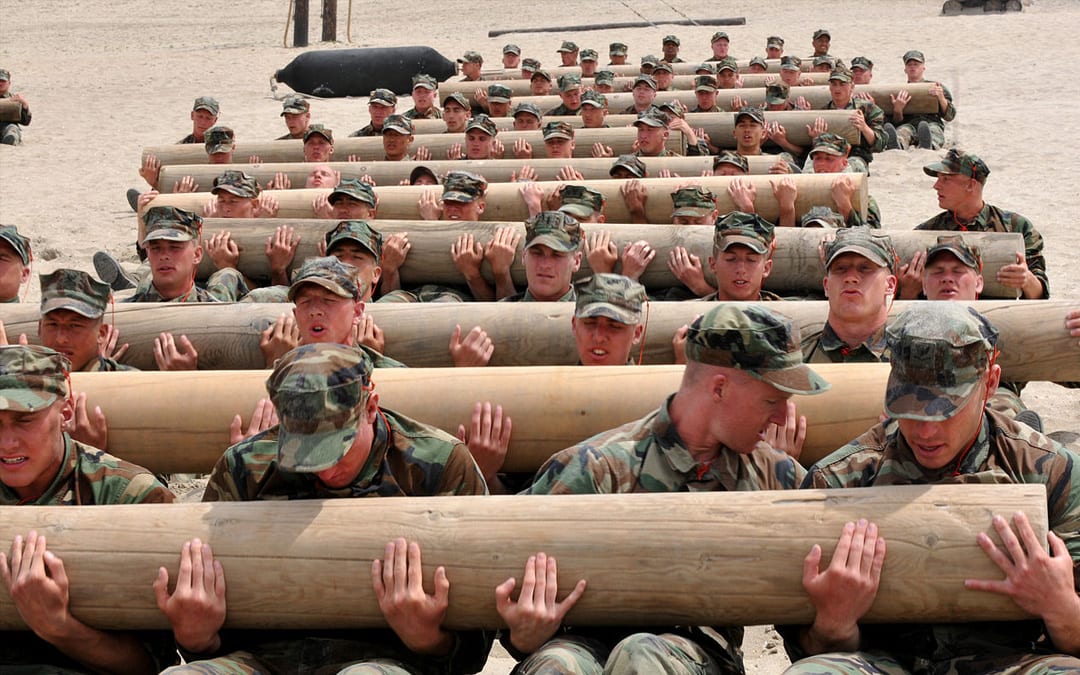 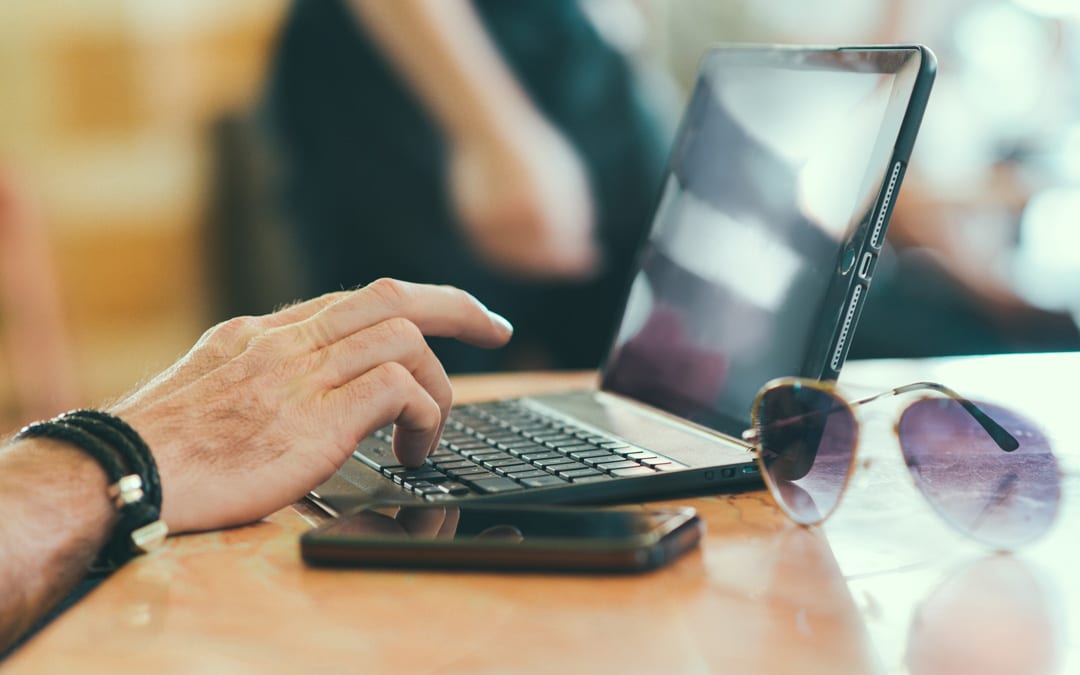