Does Building Muscle Really Affect How People Perceive Your Confidence and Attractiveness? 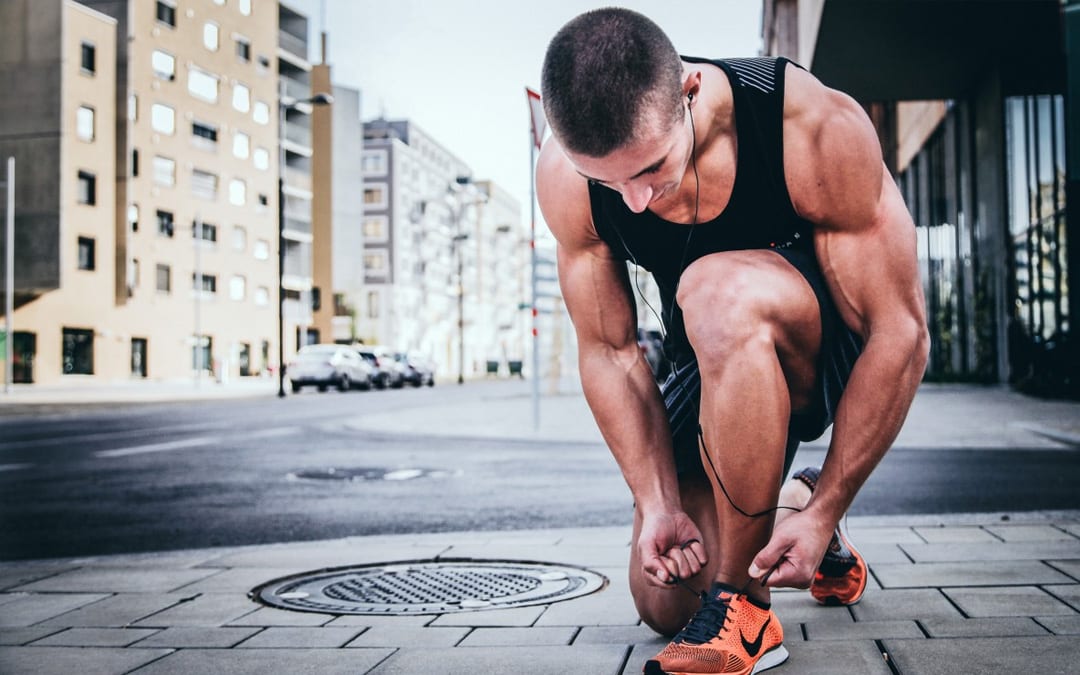 I got into weightlifting and bodybuilding because I wanted a better shot at getting laid.

I’m not afraid to admit it.

And I know that most guys start lifting for the exact same reason. They want to look better naked so that they can feel more confident, get more respect from other men, and increase their chances of attracting women into their lives.

While lifting weights and building muscle definitely does have a lot of huge benefits for men, does it actually have a big impact on these things in particular? Will it actually change how other people perceive your confidence and attractiveness?

I believe the answer is a loud, resounding YES. It makes a huge impact on how much respect you get from other people… and how you feel about yourself.

Below are the three main reasons this is true.

Bonus: Download my Free Bulking Routine and get a proven step-by-step routine to quickly pack on mass and build a dominant social presence.

1. If you’re noticeably out of shape, people won’t respect you

A picture speaks a thousand words…

And so does the condition of your body.

A strong, muscular, and lean body isn’t just nice to look at – it also says a lot about your discipline, hygiene, work ethic, and overall character. Similarly, a really fat or scrawny body says a lot too.

It might say that you can’t control yourself and that you eat like a slob. It might say you haven’t done an ounce of exercise in years, and don’t give a shit about your health.

Whatever it does say, it’s not a good thing. It’s not something that will cause other people, especially those who don’t know you yet, to have a favorable first impression about who you are and what you value. And all of this is on top of the simple fact that your body just isn’t appealing to look at.

But you’ll still sacrifice the benefits of being noticeably fit…

2. If people can tell you lift, they’ll instantly respect you more

A 2002 study looked at the sexual history of men with different shoulder to hip ratios (SHR). The results?

Males with high SHR reported sexual intercourse at an earlier age, more sexual partners, more extra-pair copulations (EPC), and having engaged in more instances of intercourse with people who were involved in another relationship (i.e., having themselves been EPC partners).

In short, men with high SHR reported having far more sex than their low SHR counterparts…

And having a high SHR is a direct result of lifting weights and being in shape. The width of your shoulders grows as you build muscle in your deltoids and upper back, and the circumferences of your waist and hips decreases with your bodyfat percentage.

The results of this study speak for themselves. People simply show a greater respect for men with noticeable muscle mass. Women are more attracted to them and other men look up to them more.

In addition to this key perception, when you build muscle and strength in your back, your posture improves and you stand up straighter. This, in turn, makes you look taller and more muscular, and accentuates the muscle mass that you do have.

3. Being aware of these 2 things gives you a confidence boost

As I mentioned in the intro, most of us start lifting because we want to be more attractive to the opposite sex. And, as we covered above, this actually is a good way to become more attractive to women (not to mention to get more respect from other men, too). But it’s not only because of the physical changes…

You see – when we successfully build muscle, burn fat, and see noticeable improvements in our bodies – our minds change too.

And we’re more confident in ourselves as a result.

Confidence is simply a belief in yourself and your abilities. And by building muscle and accomplishing what you set out to accomplish, your beliefs about yourself – and how you believe other people perceive you – change too. And then you act more confidently. And confidence is the most attractive characteristic you can embody.