Is the Paleo Diet Good for You? Don’t Buy the Hype 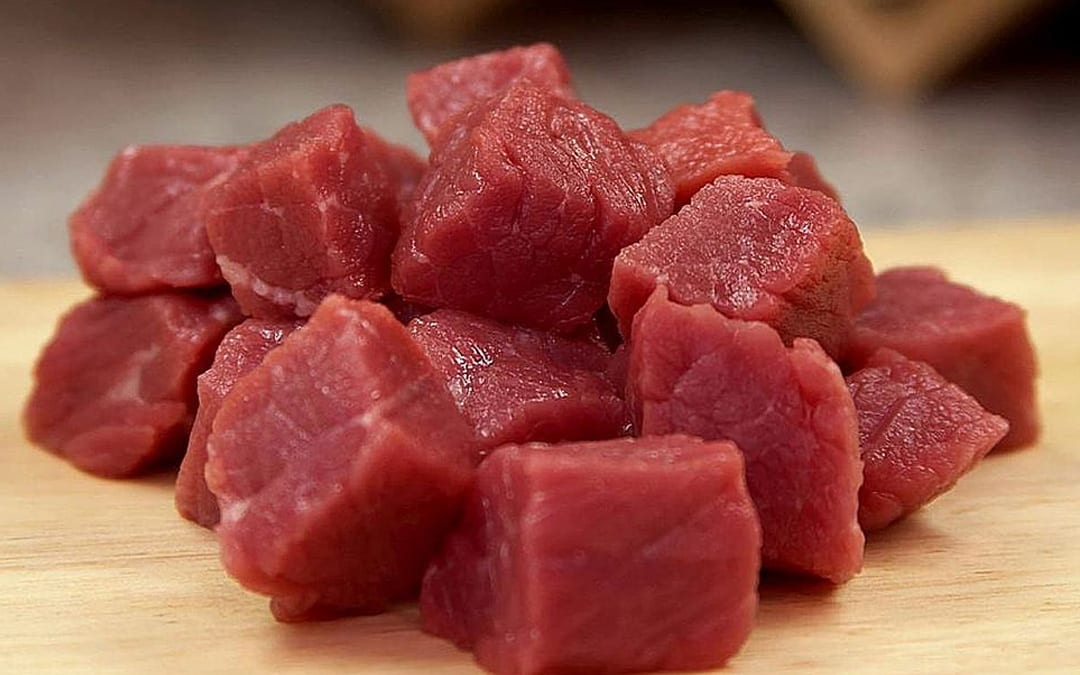 And today’s most popular diet is undoubtedly paleo, aka the paleolithic diet.

Paleo is based around eating only foods that our ancient “hunter-gatherer” ancestors would have eaten during the paleolithic times – like meat, nuts, and berries…

Proponents of paleo argue that we should eat this way because it is the way that “nature intended.” They argue that the digestive systems of humans have not evolved to handle the agricultural boom that occurred just after this period and brought us new foods like dairy, grains, and other processed foods.

Yes, there are other arguments for paleo that I’ll cover in a moment, but this is the basis of the diet… a laughable one at best.

(Side note: I’m not a big fan of paleo’s popular workout partner Crossfit either, but let’s not get off track)

The “History” of the Paleo Diet

You see – the paleolithic era spanned over 2.5 million years, and saw humans living across a variety of geographic locations, and eating a variety of different diets… some of which included non-paleo foods like grains and legumes. There’s simply not even close to enough cohesive data to back up these claims.

Sure, some of this difference can be attributed to things that were more prevalent back then, like warfare and infectious diseases with no effective medical treatment, but still – it’s seems extremely questionable that we should base our modern diet on what people ate during the paleolithic era.

Yes, there are plenty of things wrong with the average man’s diet in today’s world, for sure, but is paleo really a good answer? Are the plethora of new foods available to us as a result of human progress really such a bad thing?

Before I jump into destroying paleo I’d like to give credit where it’s due. In my mind, paleo has become so popular because of the following 3 reasons:

As you probably gathered above, all of the main benefits of paleo can be achieved without actually having to eat paleo.

The problem with paleo, any every other one-size-fits-all diets, is just that: one size never fits all. There’s no reason you should have to give up foods you love just because you’re doing paleo.

You don’t have to go crazy and tell yourself you’re not going to eat any dairy, grains, legumes, or other processed foods… There’s simply never a good reason to do so.

And the worse part is psychological: it’s almost certainly going to make you drive yourself crazy when you go out and want to enjoy a slice of pizza, a piece of bread, or some other non-paleo food you enjoy… And then it’s going to make you feel guilty when you inevitably slip up and do it anyway.

How Paleo Fails All Athletes and Bodybuilders

As we explored above, paleo excludes our biggest source of carbs – grains. And limiting carbs is very detrimental to athletic performance.

You see – it’s very hard to maintain high levels of glycogen without eating a good amount of carbs (glycogen is a form of energy stored in our bodies, and it occurs primarily as a result of carbohydrate intake).

Glycogen is so important because it powers your mind and your muscles. This is one reason why it’s common to feel lethargic and tired when you cut carbs out of your diet.

But on top of this, converting glycogen to glucose is one of our bodies three main ways to generate energy during bouts of exercise, and when you don’t have a lot of stored glycogen to begin with, then you’ll surely hinder your performance in any physical activity – whether that means running a sprint, bench pressing, or fighting in the ring.

Proponents of low carb diets will argue that this isn’t so vital and that our bodies adapt to use fat as energy instead, and this is true to a certain extent, but there’s no question that limiting carbs will have a net negative impact on physical performance – something competitive athletes, or just people looking to get stronger, can’t afford to risk.

What to Do Instead of Following Any “Diet”

So now that I’ve made my argument for why paleo is far from an ideal diet, I suppose it’s time to tell you what I think you should do instead.

Well, it’s really pretty simple. Just follow these steps to construct a diet that will be ideal for YOU:

(Side note: Always supplement a good diet with weight lifting… this is non-negotiable for men)

There you go – now you’ll have a diet that’s optimized for YOU. You won’t be eating shit that bothers your stomach, you’ll be getting closer to your fitness goals, and you’ll still be enjoying foods that you love but paleo doesn’t want you to eat.

The reality is the only person I can possibly think of that paleo would work well for is someone who has extraordinary self-control, to avoid so many common foods, but at the same time is too damn lazy to figure out a diet that works for them…

And that’s some type of contradiction.