How to Be a Good Friend: 5 Ways We Hold Each Other Back 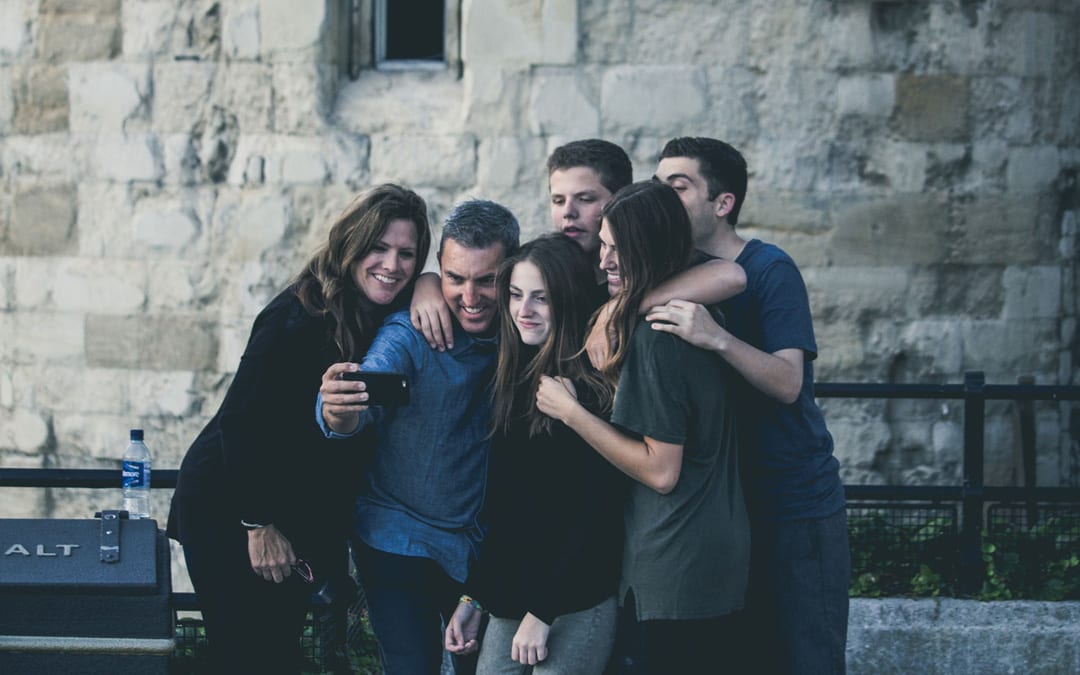 “You are the average of the 5 people you spend the most time with.”

This Jim Rohn quote is so popular because of how true it is. Think about it and I’m sure you can quickly pick out some character traits you’ve adopted from your closest friends, family, and co-workers.

Sometimes these traits are good: humor, style, drive, ambition, courage, etc. Other times they’re bad: laziness, bad habits, complacency, pessimism, etc. Either way, it’s undeniable that the people you spend the most time with have a significant impact on who you become.

We all have insecurities. Unfortunately, it’s extremely hard to NOT project these insecurities onto other people.

A common example would be if you are insecure around women. Maybe it’s because you’re insecure about your looks, maybe it’s because you just feel unworthy of the attention of attractive women. On one hand, these insecurities will clearly hold you back and damage your self-esteem until you deal with them. On the other hand, they will affect how you interact with other people.

For example, imagine one of your friends is telling you about an awesome date he recently went on. This is likely going to make you uneasy given your insecurities around women. Now, rather than interacting with your friend honestly and encouraging him to keep seeing this new girl, you might react from a place of insecurity and make up a BS reason he shouldn’t call her back.

Why would you do such a thing? Because our insecurities are powerful and they can blind us. They can cause us to behave dishonestly and undermine the best interests of our friends and loved ones.

The same goes for all other insecurities, whether it relates to being poor, working a job you hate, your physical appearance, or anything else.

I think we can all agree that we prefer other people to be direct with us and tell us if something is on their mind.

If they’re upset with us because of something we did, we’d rather them come out and say it. If they had a shit day and they want to be alone, we’d rather be aware of that, too. However, most people suck at this. It’s all too common that they’ll sit there with us and pretend to be okay when in reality they’re fuming inside.

This happens a lot in romantic relationships. One partner is pissed off, yet doesn’t say anything. Instead they act coldly and behave like an asshole.

This is so fucking toxic because it’s dishonest – it creates a hostile environment that’s clearly bad for friendship and love… not to mention it will often encourage the other, non passive-aggressive person to lose his cool as well. And then you have a shit-storm of passive aggressiveness and everybody’s day goes to shit.

Be careful, because this is something that YOU are most definitely guilty of as well, even if you’re good about being present and honest most of the time.

This one is pretty obvious.

Again, it’s ultimately your responsibility for your actions and your habits. That being said, it’s quite common to have a bad habit you really only participate in when you’re around a certain friend.

That doesn’t mean to stop hanging out with your bro and having a few drinks if it’s something you really enjoy doing. Most things are healthy in moderation. But it’s a different story if you guys get blackout drunk every weekend.

#4: By NOT Calling You Out on Your BS

A good, strong friend will call you out on your BS. A weak friend will enable you and tell you what you want to hear.

They will encourage your own weaknesses. They will allow you to sabotage your own wellness, and even prod you along to do so. Again, your actions are still your responsibility at the end of the day, but having good friends to keep you honest goes a long way.

#5: By NOT Challenging You

Something else strong friends do is challenge you.

Maybe you’re feeling down and depressed because you just got fired. Your friend just listened to you sob for a whole hour. Now it’s time to give you advice. Will he hold you to a higher standard and challenge you to get back on the job hunt, learn a new skill, or try and start something of your own? Or will he cut you a break and tell you how hard you have it?

No, we don’t need our friends to coach us everytime we hit a rough patch. There’s a time to give advice and there’s a time to just listen. But when it’s time to give advice, a strong friend will challenge you and push you to reach new heights. He’ll be understanding, but he won’t let you completely off the hook and allow you to fail to take any responsibility for your current situation.

Try and be mindful of these 5 things in your day-to-day interactions with your friends and family members. If you notice that some of your relationships contain one or two of these toxic habits, the best way to ‘fix’ it and improve the relationship is to man up, take responsibility, and do it yourself.

One way to do this is to simply be honest and direct with the other person. Let me know that you really value their friendship but that you think you’ve co-created some unhealthy tendencies. Obviously this can be intimidating when you try and do this with someone you’re really close to, but just think about how much stronger the relationship will be for it.

Not only can you correct the unhealthy tendency, but you can also bring the relationship an unparalleled level of honesty and vulnerability that will propel it forward for years to come.