The Truth About Steroid Use in Sports, Bodybuilding, and Hollywood 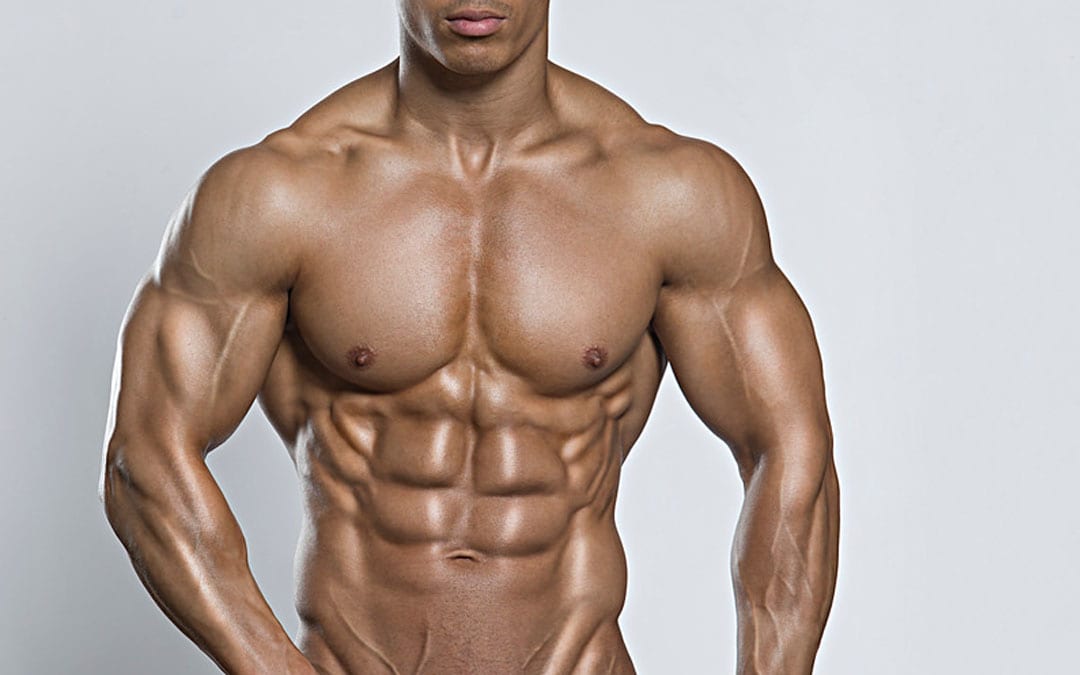 When I tell people that steroid use is very common by pro athletes, movie stars, and fitness models, they’re usually shocked and outraged. They prefer to believe that it’s extremely rare.

Let me make one thing clear: I am NOT “anti-steroids”. I just think most people are completely delusional. This is problematic because it creates a false reality that can be damaging to aspiring young athletes who hope to play professionally one day… and even regular dudes who hope to match the results they see on fitness magazine covers.

Another thing: I most definitely do NOT advocate steroid use. The side effects include sabotaging your hormone levels and becoming dependant on external sources of testosterone (and other things) to maintain a healthy body. Unless you’re being monitored and advised by a professional medical specialist, you risk some pretty fucked up health issues like your dick shriveling up and becoming impotent.

Having said that, let’s break this down, one industry at a time…

…and to be clear: there is no way to 100% confirm any specific person is using steroids. I am not making any direct allegations in this article.

Bonus: Download my Free Bulking Routine and get a proven step-by-step routine to quickly pack on mass as a natural lifer.

Steroid Use in Professional Sports

Obviously things get very controversial when talking about steroid use in pro sports. Most die-hard fans simply won’t admit that their idols are ‘cheating’ and talking illegal substances.

But the truth is that it’s nearly statistically impossible to become a pro athlete: a mere fraction of a percentage of the world’s top performers make it to this level. This gives them ample motivation to do what they can in order to get a leg up on the competition.

And here’s the scary part: based on all the anecdotal evidence I’ve seen and heard, it seems that steroid use starts well before the pro level…

That’s right, it appears to begin right when athletes commence their D1 college careers. I’ve spoken to baseball players who told me their trainers would regularly inject them in the locker rooms… only to watch in amazement as they put on 20-30 pounds of muscle over the next few months. I’ve talked to basketball players whose coaches ordered them to put on 30 pounds of muscle “by any means possible” in a single offseason.

Maybe you’re thinking, “Ok dude, I’m not just going to take your word for it.” So then listen to Don Catlin, an anti-doping pioneer who spent years conducting the NCAA’s laboratory tests. He recently spoke out about the many glaring flaws of college drug testing. Not only are players notified many days in advance of upcoming tests (giving them ample time to dilute their blood and urine), but many schools save money by cutting corners and only testing for basic drugs like marijuana. They often don’t even screen for steroids.

But now I’m getting off topic, let’s get back to pro sports…

From the “horse’s mouth”

If the fact that doping is already quite likely at the college level doesn’t sway your position, consider the sheer number of first-hand accounts of steroid use by pro athletes.

Baseball players like Jose Canseco have stated that over 80% of the MLB uses steroids. Derek Rose of the Chicago Bulls recently said steroid use was a “huge” problem in the NBA. Eddie George, former NFL running back, said that PED use is “very rampant” and “very prevalent” in pro football. Lance Armstrong admitted to doping throughout his entire pro cycling career.

So what about all that testing?

All major sports associations regularly test their players for drug use. This is an indisputable fact.

However, the nature of drug testing is that it must react and respond to the latest developments in steroids and performance enhancing drugs. A lot of time and money goes into developing new drugs, so the drug-testing procedures will inevitably always be trying to catch up. And even then, players can easily dilute their blood and urine if given any notice of the test:

In USADA testimony in the Armstrong case, there was one story of Armstrong, allegedly “glowing” with EPO, passing a test thanks to 5 MINUTES notice. That’s all the time it took to convince the testers to test a teammate first, meanwhile smuggling a bag of saline into Armstrong’s hotel room to administer to the cyclist, diluting his blood and bringing his hematocrit back to acceptable levels.

This is how Lance Armstrong consistently passed drug tests during his 15+ year career. It’s also how so many baseball players passed drug tests, only to be ‘outed’ years later by fellow players trying to secure reduced punishments and save face.

But not all pro athletes are HUGE

Another common argument I hear is that many pro athletes don’t show obvious signs of steroid use. There are numerous scrawny NBA players, for example.

But you have to keep in mind that not all steroids are ANABOLIC steroids. They aren’t all meant to help build muscle… and not all players benefit from having more muscle mass to begin with.

Consider Lance Armstrong, who fully admitted to taking performance enhancing drugs throughout his career. Was he jacked? No, of course not. He was a cyclist. But he definitely could have benefited from drugs that would increase his endurance and enhance his recovery for the long rides and treacherous mountains he had to compete on.

Basketball, football, soccer, and all other sports players also can benefit from these ‘non-anabolic’ benefits of taking steroids and PEDs.

I would also like to add that I don’t believe that any of this takes away from the allure or entertainment of pro sports. If anything, it adds to it. These guys are still the best of the best at what they do. The drugs can only serve to complement for their immense talent and work ethic.

Steroid Use by Movie Stars

Movie stars are a 2nd group of people likely to use steroids to surpass these genetic limits.

Think about it this way: they have plenty of money to spend on quality steroids, connected enough to find qualified physicians to monitor their use, and most importantly, sufficiently motivated to do so. After all, they receive an ENORMOUS paycheck if they score a high profile role… and oftentimes transforming their body will help them to accomplish just that.

Not to mention, movie stars are well-known for abusing party drugs like ecstasy and cocaine, so the health risks and illegality of steroids is unlikely to scare them off.

Let’s review a couple case studies by taking a quick look at a couple impressive transformations that actors made for recent movies.

Let’s not even get into how insanely big The Rock looked in Pain and Gain (pictured above). I love the guy, but let’s be realistic.

Again, I’m not saying that drugs were definitely used by these actors, but they are certainly high-probability candidates. And again, I don’t think this is necessarily a bad thing. Having a great actor get extra swole for a blockbuster movie only adds to the movie’s overall experience and entertainment value.

I didn’t even touch on fitness models and bodybuilders in this article (like the one pictured above), but they’re a third group that’s likely to use steroids.

Their livelihood depends on securing photoshoots, getting supplement sponsorships, and doing other things that depend on them getting huge and staying lean. Most people don’t find it very hard to believe that these guys are on bodybuilding steroids, so I didn’t want to dedicate more than a few closing words on the matter.

If you’re interested in seeing whether a specific fitness model is juicing, this site does some detailed breakdowns.

Anyway, I hope I’ve given you some food for thought.

Pro athletes, movie stars, and fitness models simply have sufficient motivation to use steroids and performance enhancing drugs. Their paycheck depends on it. And most of them love excelling at what they do. It only makes sense for them to take advantage of the increased strength, muscle mass, endurance, and recovery benefits that steroids offer… Especially when current testing procedures are so ineffective at catching anyone.

Does any of this affect your life? Probably not.

But it does pay to be aware of the likelihood of drug use, especially for young guys who are likely to look up to these athletes and actors. Otherwise they may pick up a bodybuilding magazine, follow Thor’s ‘Secret’ Transformation Routine, and expect to match his results in just a few months…

Or just follow their dreams of playing sports professionally only to be disillusioned when they realize that ‘something extra’ might be necessary to compete at the next level.