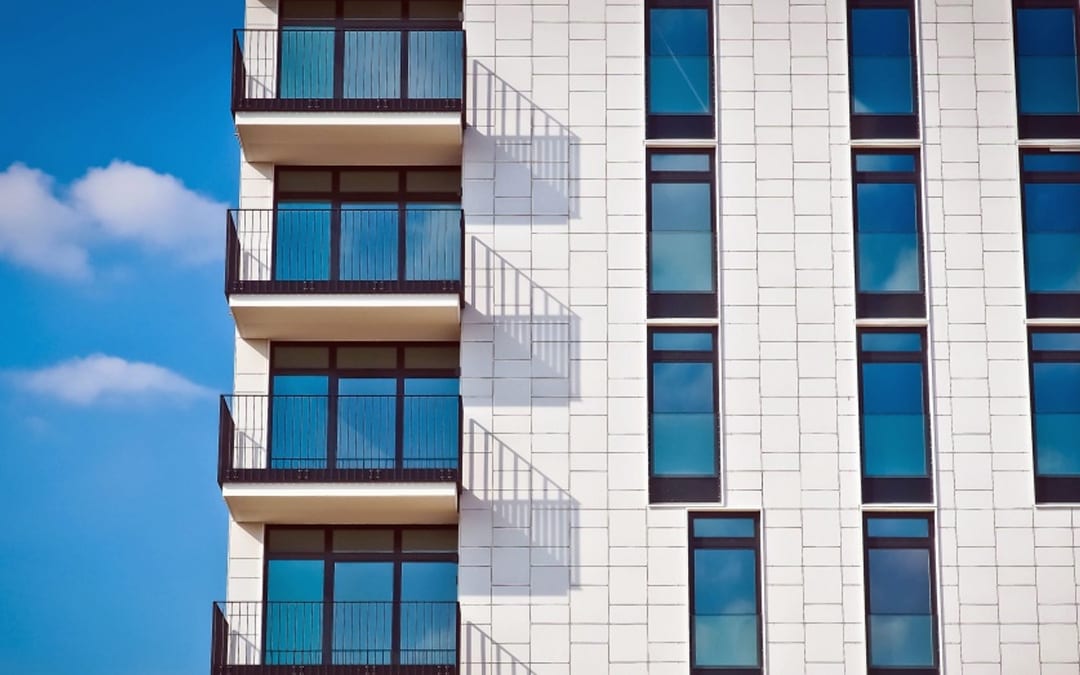 This post is a review of Bachelor Pad Economics by Aaron Clarey.

The book caught my eye for 2 reasons:

1. I have a bachelors degree in economics
2. It was the top book on Amazon under the “Customers also bought” section for my latest book (The Book of Alpha)

In the first chapter Aaron shares the 3 key principles the book resolves around. I believe this is the most powerful part of the book.

1. Finiteness – you’re going to die soon, live like it.
2. Time theory – see below.
3. Happiness – the only thing that matters at the end of the day.

I won’t go into detail and explain each one, but I will tell you that his explanation of time theory is incredible. As someone who studied economics, it’s a concept I’ve seen time and time again, but never stated as explicitly and clearly as in this book.

It boils down to the fact that everything is time, on some level. For example, this review is the sum of the time I put into reading this book and then writing it. The computer screen you’re reading it on is the sum of the time that went into researching, developing, and manufacturing the technology that had to take place before you bought it.

The point of all of this being that, at the end of the day, it’s someone’s time you pay for when you buy anything, and your time you’re paid for when you sell anything or get a paycheck. The practicality of this rule is that you should realize that you’re spending your own time when you spend money. Just bought a $1000 watch? You just traded however much time it took you to make $1000 for that watch.

In short: Value your time above all.

While these three principles were powerful and motivating to read, the real value comes in the later chapters,each of which serves as a guide to a different aspect of a man’s life. And while Aaron uses the financial side of things as an anchor, they’re littered with invaluable advice that doesn’t relate to your wallet.

– The lazy bachelor’s budget: a simple method to govern your spending and saving
– The most practical and convincing explanation for living a minimalist lifestyle I’ve ever read
– Why the military may be the best career for men
– A in depth step-by-step guide to entrepreneurship and starting your own company (many things I wouldn’t/haven’t thought of)
– An economic view of girls and dating (the sexual marketplace) and how to use this to your advantage

At the end of the day, I can’t think of a single man I know who couldn’t extract a lot of value from reading this book.

At the very least it gave me the push I needed to start training martial arts again and convinced me to consider buying a motorcycle. Get it here.