How to Break a Bad Habit in 2 Simple Steps 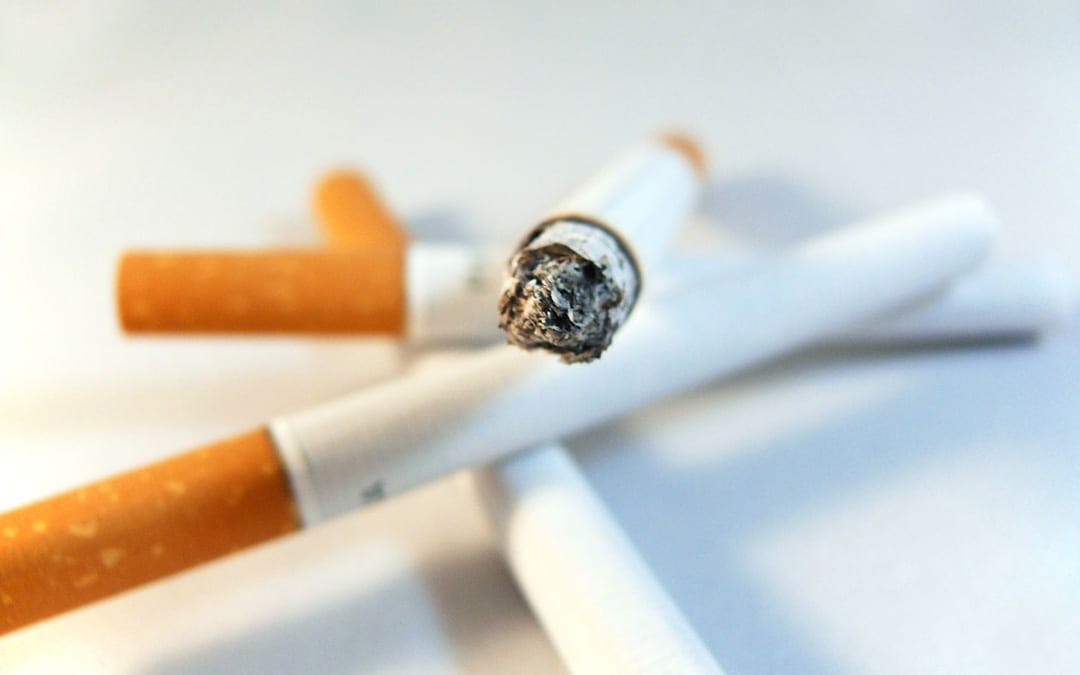 What’s something you do that drives you crazy?

What behavior, thought pattern, or other activity do you engage in that makes you feel guilty, shameful, or weak?

We all have bad habits that we do. And the worst part is that we usually KNOW that they’re bad for us – they detract from our health, be it mental or physical, or they’re simply not in line with our values…

Yet we can’t stop ourselves from doing them.

Some common bad habits guys have include:

These are all behaviors that are common for men to engage in despite believing that they SHOULDN’T. And this knowledge – that you’re doing something you’d feel better about yourself if you didn’t do – is often what makes these habits so “bad”.

When we do something that we don’t want to, we can start to beat ourselves up, feel guilty or shameful, and subsequently have poor self-esteem or even fall into depression.

Below I want to offer a universal two-step “cure” for working towards eliminating any such habits that you have in your life.

Step 1: Stop yourself before you start

You have true power over your bad habit when you can stop it before it starts.

Depending on what type of habit you’re dealing with, this can be relatively manageable or really fucking hard.

On the other hand, habits like compulsively thinking about a girl or mindlessly browsing the internet are quite hard to stop before they start, because they usually don’t have a well-defined starting point – by the time you realize you’re doing it, it’s already too late.

My favorite three techniques for avoiding engaging in a bad habit include:

Step 2: Be OKAY with it when you do it

Any and every bad habit that you struggle to eliminate from your life will continue to happen to some degree.

You simply cannot beat yourself up when you slip up. Dwelling on the fact that “you did it again” will ONLY – and I mean ONLY – make you feel bad and make you more likely to slip up.

You’ll start to view yourself as a weak man, a failure, and a degenerate who simply cannot control himself. You’ll start to feel shitty and depressed. And you will undermine your success, confidence, and happiness in the process.

When you do slip up and do the bad habit, you must accept that it happened… AND THEN MOVE ON.

Thinking about it will only make it worse at this point. You won’t “think yourself” out of the situation. That shit doesn’t work. Ever.

By simply acknowledging that you did something that you prefer not to do and having the strength to move on, you’ll subconsciously be more aware the next time you’re in a similar situation and be more likely to put Step 1 into practice and avoid doing the thing. Our subconscious minds are powerful – let them do their job.

Here are three techniques I use to avoid beating myself up when I relapse on “bad” habits:

If the frequency you engage in your bad habit is declining, then you’re on the right track… Always keep in mind that being self-aware and not beating yourself up are the two keys to kicking any bad habit in a healthy, sustainable manner.