How to Talk to Anyone with Complete Confidence 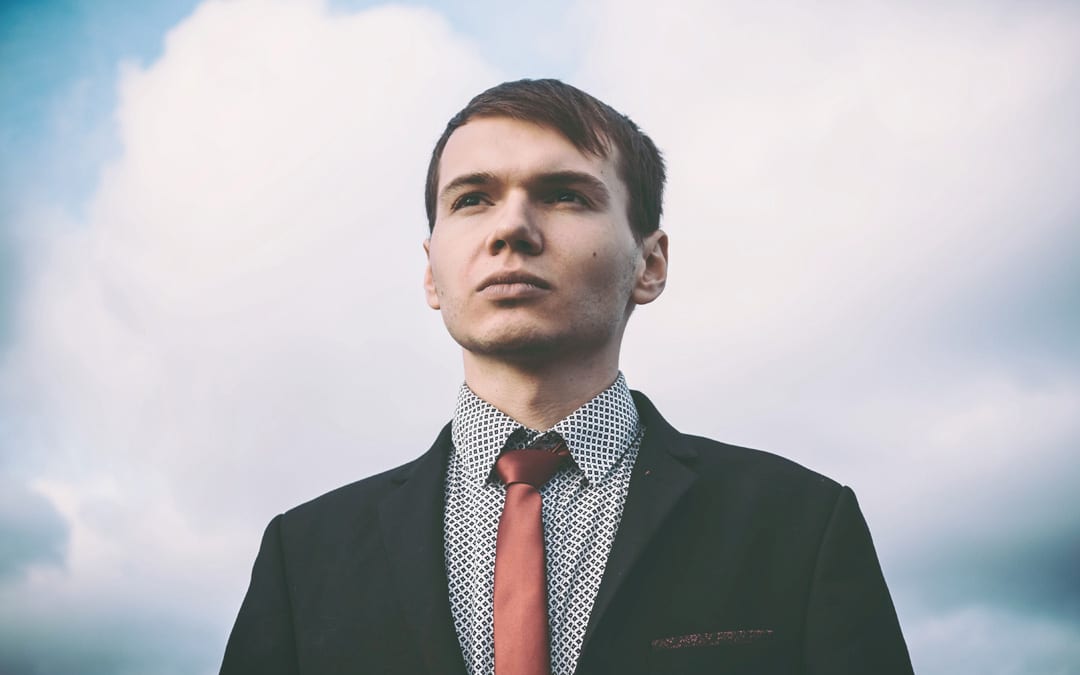 Nearly everyone presents their own unique facade in social situations.

We form our facade, or our social persona, over time. It’s a result of our experiences, our insecurities, how we desire to be perceived, and how we believe other people want us to act.

I don’t say this in a negative way. Our psyches and our egos are always at play, constructing mental models and constraints to guide our thoughts, our actions, and our desires. This is basic human nature.

People have written entire books and psychological dissertations on these matters… But I’m writing this article simply to comment on what it takes to form an attractive – and effective – facade.

We all want to be liked by other people. We all want to be able to influence them as well – whether it means winning over a new friend, getting an interviewer to like you, or seducing a cute girl. Of course, there are countless methods to achieve these outcomes.

In this article I want to present one such method: I call it The 4 U’s of Social Domination…

People like “genuine” people – people who cut the bullshit and say what’s really on their mind. Genuine people are easy to trust, and they’re quite effective at getting shit done, too.

The key to being perceived as a genuine man is be unfiltered. If something is on your mind, then say it. Or if there’s an action that you want to take, then take it.

This could mean suggesting an alternative route, or challenging the popular opinion, in a workplace meeting. It could also meaning going for the kiss when you’re talking to a girl. Either way, assuming you’re being authentic, this is a very socially attractive behavior.

Even if your boss and co-workers disagree with you, they’ll respect that you came out and said it. And even if the girl you make a move on isn’t feeling it, she’ll respect the fact that you had the balls to follow your gut instinct.

The second U of social domination piggy-backs on the first one. A large percentage of people allow themselves to be unfiltered every once in a while, only to ruin by apologizing when things go wrong.

If you say – or do – something that doesn’t receive immediate praise and approval, how do you react? Most men apologize, try to make sure no one’s feelings were hurt, and try to make sure that no one is “mad” or “upset” with them because of what they did.

This negates all of the benefits of being unfiltered. And it makes you seem weak and insecure. Instead, you must be unapologetic.

Being unapologetic means standing behind what you said or what you did. It means trusting yourself. It means valuing your opinion and your instincts over the judgements and approval of other people.

And even if this doesn’t produce immediate respect from others (which, contrary to what you might think, it often does), people will surely recognize your balls and your mental toughness in long term. And they will respect you and admire you all the more because of it.

Over-apologizing is a symptom of a bigger problem: over-reacting in general.

Other examples of being too reactive would be being self-sacrificial and always being the guy to grab your co-workers coffee when someone suggests they could use a coffee. Or always making sure you that you didn’t hurt your girlfriend’s feelings by accident (or even your friend’s). Or doing anything that is more of a reaction to someone else’s action, rather than a deliberate action of your own.

Being unreactive means being grounded and acting from a place of tranquility and confidence. It means acting deliberately and at your own pace, rather than allowing the actions, words, and desires of other people dictate your actions. It means owning your own actions.

Just because someone says, or does, something to challenge you or get you to do something for them doesn’t mean that you have to do it. If it’s in your best self-interest, then sure, go ahead. But otherwise weigh your options before proceeding.

The final U is in stark contrast to the first three. It is being understanding.

You have to empathize with other people, and understand their emotions and motivations, to effectively communicate with them. People inherently care more about themselves than anyone else. We are all living in our own bubble.

If you can’t relate to other people in terms of their interests, then chances are you won’t be able to connect with them on an emotional level, win their trust, enjoy their company, or get them to do anything for you.

Learn to talk to other people in terms of their interests, and your social intuition, instinct, and influence will instantly be transformed.

So there you have it: The 4 U’s of Social Domination…

Which all reminds me of this amazing clip of Russell Brand:

Watch as he repeatedly calls out the anchors (unfiltered), doesn’t go out of his way to apologize when he seemingly offends them (unapologetic), doesn’t fall victim when they poke fun at him (unreactive), and also connects with them and plays on their different personalities (understanding).